The tip openings available are shown in the green section of the table below, with the most popular ones shown in the red typeface.

The term 'SMS' or 'M' indicates the choice of facing. The SMS, or French facing is usually shorter with a steeper curve. The 'M' or American facing is slightly longer with a flatter type curve. These facing term is only to indicate the facing curve length and in no way affects the actual sound of the mouthpiece.

The designation 100/0SMS for a tenor sax mouthpiece indicates a medium-close tip opening, a brilliant tone chamber and a short facing length. 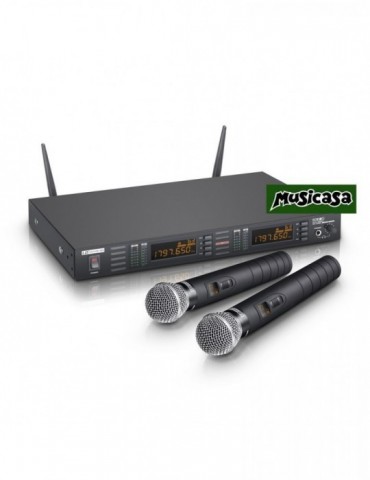